Norris J. Chumley, Ph.D. is an Emmy-Award-winning executive producer, director, author and media personality.  His work has been featured on PBS, NBC, ABC, A&E, USA, Showtime/The Movie Channel, HBO/Cinemax, and WNET/13.  Born in Indiana, he graduated with a B.F.A., Magna Cum Laude,  in Film and Television from New York University in 1981, and went on to create hundreds of commercials, television movies, documentaries and specials, including Mysteries of the Jesus Prayer (PBS stations via American Public Television-APT, and companion HarperOne book), Mark Twain’s: The Diaries of Adam and Eve (for PBS American Playhouse series), Getting the Love You Want (PBS, with Oprah Winfrey, Harville Hendrix and Helen LaKelly Hunt), and The Gospel According to Jesus (HBO/Cinemax).  Chumley’s documentary Little Mike was recipient of the SONY/American Film Institute’s Grand Prize in Video in 1981. His dance performance special, Grand Central Dances, was a recipient of a National Endowment for the Humanities grant, and received the Emmy award for Outstanding Cultural Programming. Chumley has authored The Joy of Weight Loss: A Spiritual Guide to Fitness, and appears with Susan Sarandon in the documentary DVD, The Spiritual Guide to Weight Loss. He has served as a featured blogger in the Religion section of the Huffington Post and was Executive Producer and Host for a national public radio series, Rethinking Religion, from Columbia University’s Institute for Religion, Culture and Public Life.  Dr. Chumley and that series was awarded a Social Science Research Center (SSRC) grant for additional series programs.  Additionally, Dr. Chumley has served on the faculty of New York University’s Tisch School of the Arts, Kanbar Institute of Undergraduate Film and Television, and is Chairman Emeritus of Manhattan Neighborhood Networks, the original and largest public-access television network and community media center in America. 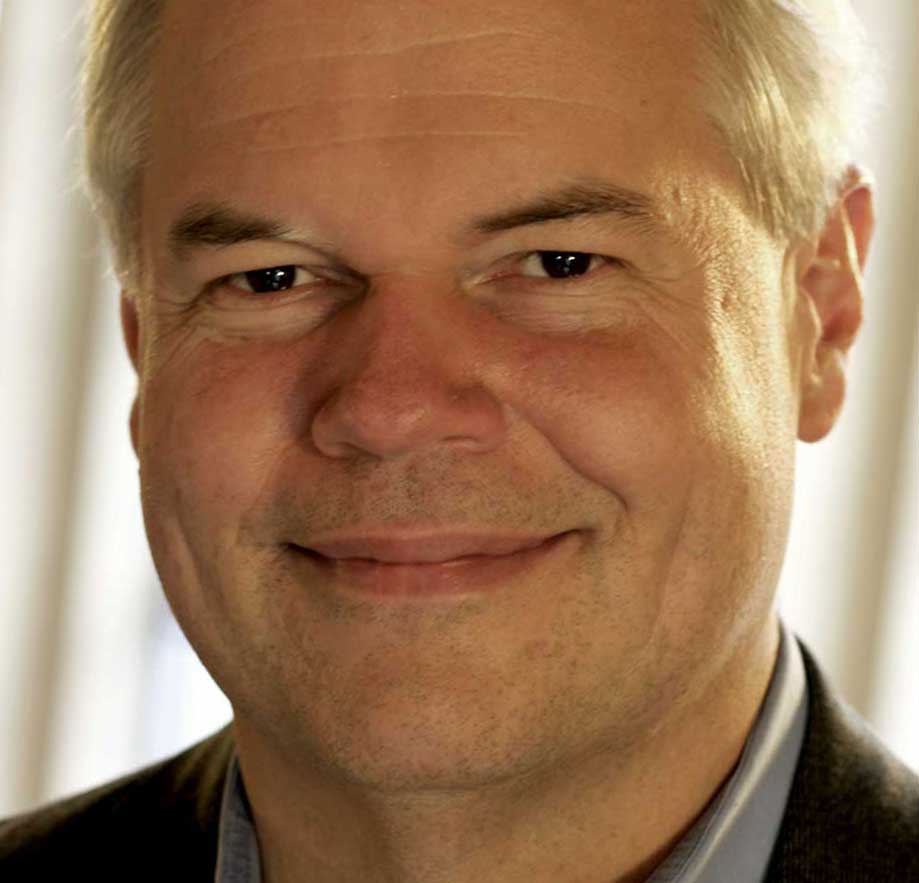